NOTICE OF THE AGM 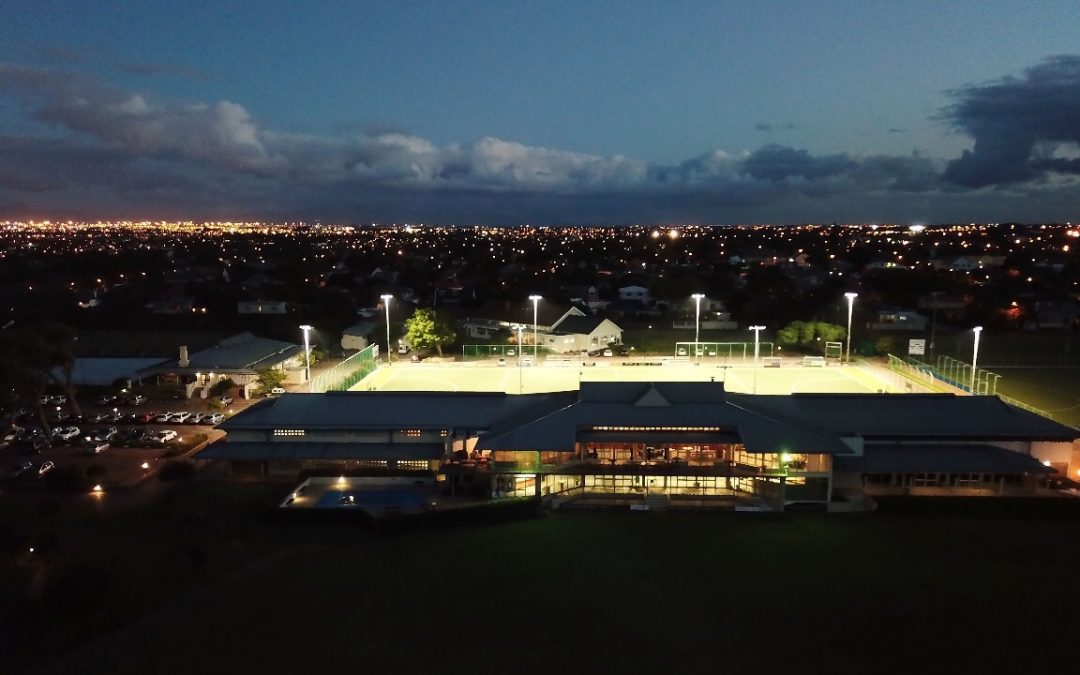 Notice:
Members wishing to nominate candidates for election as one of the members of the Committee or as the Club Captain are reminded that, in terms of clause 34 of the Constitution, each nomination must be supported by a written proposal signed by at least five (5) members entitled to a voice and vote in the management of the Club.  Such written consent of the candidate hereto must be lodged with the Club Manager no later than 16 August 2018.  Proposal forms are available from the Club Manager.

Minutes of the 153rd Annual General Meeting held on 30 August 2017 will not be read out at the meeting, but are available for scrutiny by members on the Club notice boards and on the Club website from the date of this notice.

In terms of the Constitution, any person who has not renewed their subscription will not be allowed to participate in or vote at the Annual General Meeting.